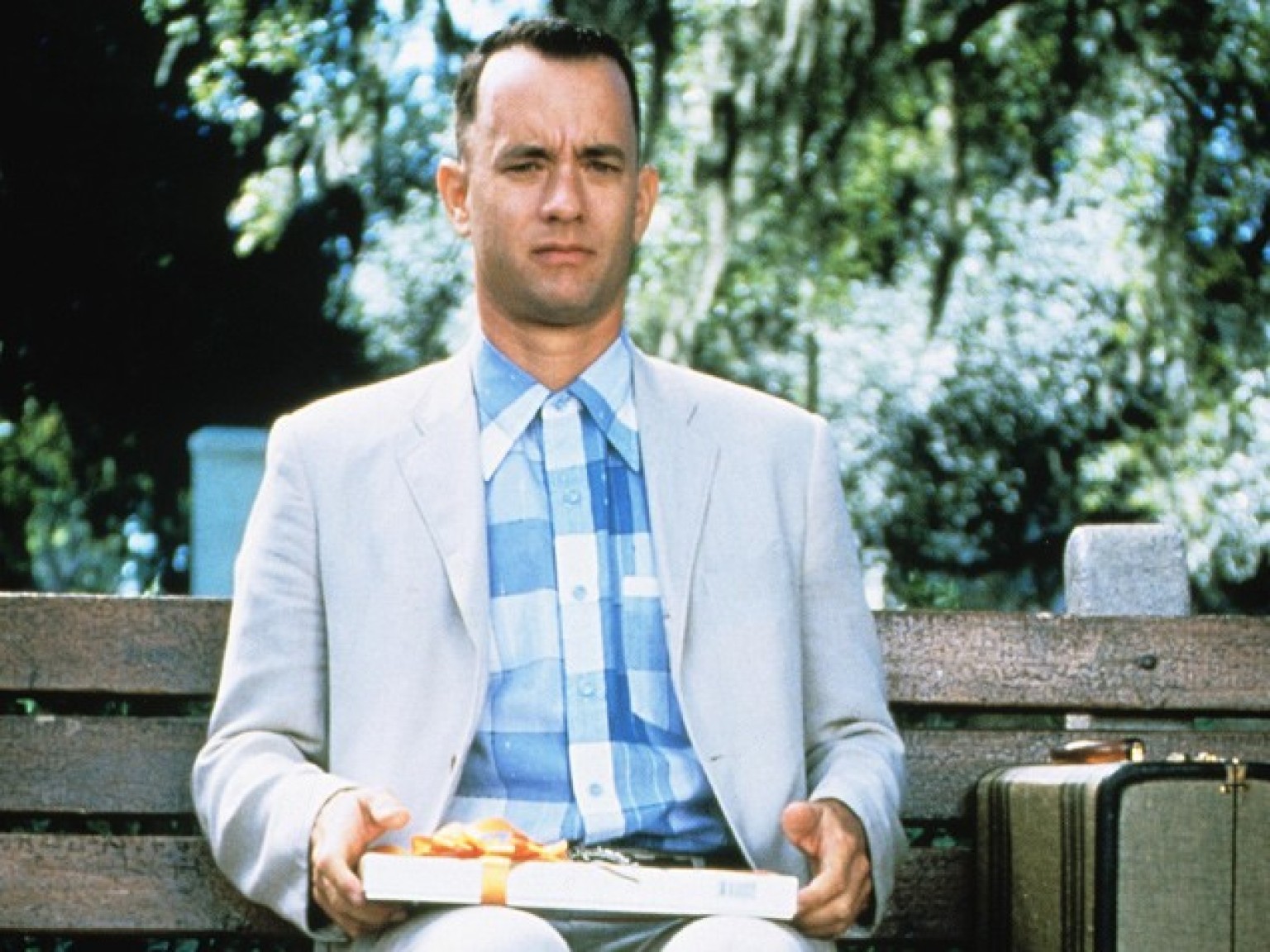 This week for our Saturday Screen Suggestions, Gill Dawes, our Health, Safety and Wellbeing Coordinator and Health Champion, has collated a list of her favourite 'feel good' films to improve your mood during this difficult time.

Unfortunately due to technology, Gill wasn't able to upload her 'Screen Suggestions' video but here's her recommendations anyway:

If you are looking to watch any of these, they are all available on Netflix!