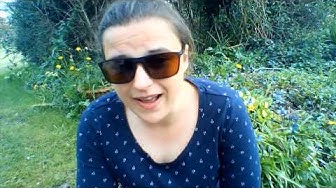 I’m going to highlight 6 films that will transport you across the world so sit back and enjoy!

That’s a wrap! That’s my round up of 6 top travel films. Tune in next week for more Saturday screening suggestions. Remember to look after your wellbeing and take some time out this Easter weekend to relax and enjoy, connect with your family and friends, maybe share your favourite film recommendations with one another or watch a film together virtually on a skype call to feel more connected.